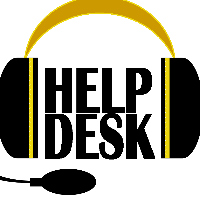 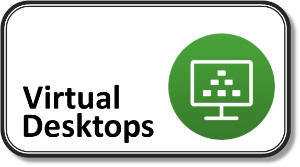 There are several areas where Virtual Client Desktops are used at Millersville University today:

- Many campus computer labs have been transitioned from traditional desktops to thin clients.

- The vLab Virtual Lab provides on and off campus "anywhere" access to many of the same resources as a traditional student computer lab.

- Many staff wonder what the difference is between using a traditional computer versus using a Virtual Desktop, that is until they log into their virtual desktop from an iPad for the first time.  Besides the "access anywhere" capability, many departments are taking advantage of the cost savings that Virtual Desktops provide to replace aging machines.