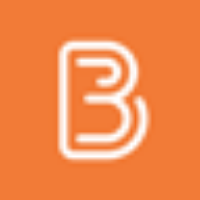 The system will be updated from Desire2Learn version 9.1 to version 9.2. This is a minor update that will bring stability and speed improvements as well as some minor new features. No substantial changes to the look or functionality of Desire2Learn will be included in this update, and course materials and data will be unaffected by the update.

All the PASSHE universities agreed to this upgrade and will be affected by it. The earlier start time for the upgrade was chosen by PASSHE on Friday, May 6, due to a revised, longer upgrade time estimate provided by Desire2Learn.

We apologize for any inconvenience the upgrade or earlier start time may cause you.